Becoming a Personal "Island of Excellence" 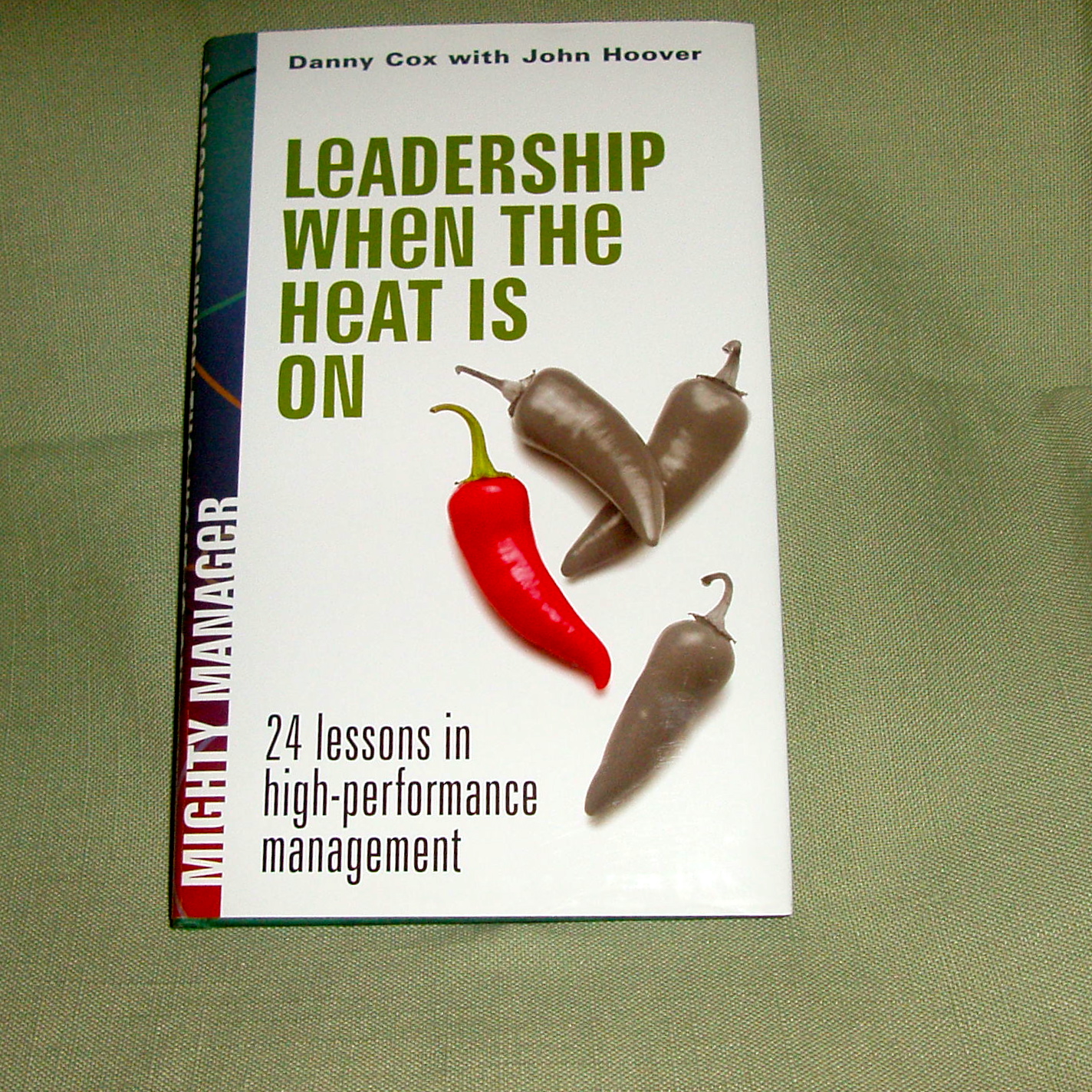 
Becoming a Personal “Island of Excellence”

In many of the keynote speeches and seminars I have done someone will come up to me after my program and say, “Danny, I’m thinking about leaving this company.”

My response is “Why?”

The normal response to my question is that the person says that he or she wants to grow and develop but the levels of management above them are not motivated to grow in their jobs.

At this point, I explain that it’s impossible to manage the managers in the levels above them. So it doesn’t even pay to try.

Then I explain what I learned from an audience member named Joe Topper (yes his real name).  After my talk he came up to me and said that over a year ago he had become bored and disillusioned. His frustration gave birth to creativity. His new idea was to become a personal “Island of Excellence” within his sphere of influence. He would get so good at what he was doing that something great was bound to happen.  And for Joe it’s happened. He is now the General Manager for a large California Resort.

That’s the spirit! That’s what I’m talking about!

This technique above, pays off in two ways. First, you become more valuable to your present company, perhaps even to the point they consider you indispensable. This could lead to promotions, bigger salaries, perks, etc. Keeping that sustained high performance record really builds your equity.

Second the better you get at producing results, the more value you have that is noticed by the competition.  Don’t be surprised if you get a call from your competitor, saying, “Can we have lunch?”

In either of these two scenarios, as you see improvement, your own morale starts up and there is no limit. Just remember that stagnation can happen at any level. Guard against “repeating yesterdays” and keep planning new tomorrows.  It’ll be a bright future for you and your family.